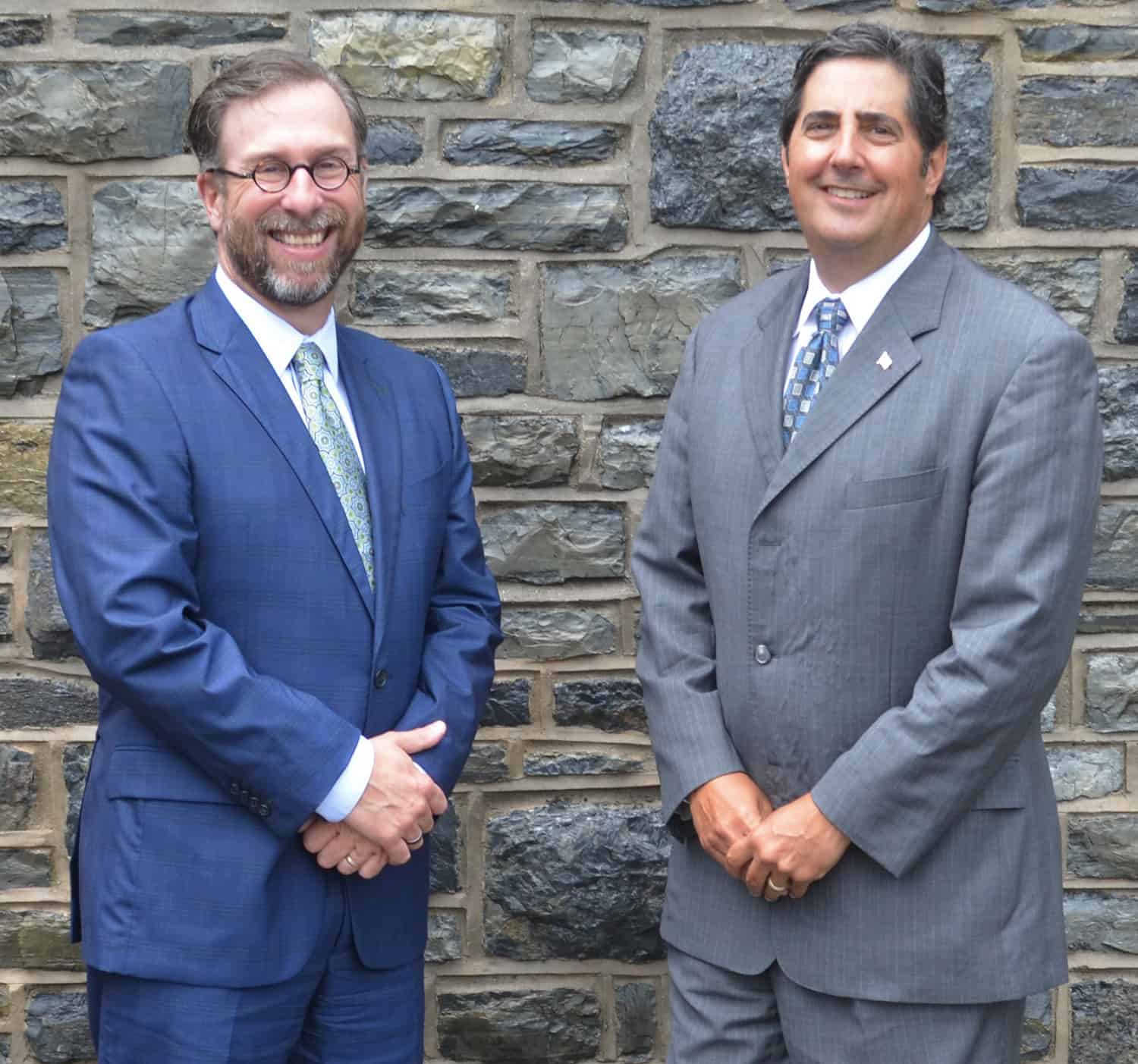 Jim Smith and Jeff Bukowski joined forces in 2020 to form Smith Bukowski, bringing nearly 50 years of combined legal experience to work for the benefit of their clients.  Jeff’s 25 years of substantial experience in complex litigation comes to the firm infrastructure that formerly supported the Smith Law Group, a firm founded by Jim Smith in 2005, to provide a legal service second-to-none.

Smith Bukowski prides itself on offering clients the very best in legal advocacy while being mindful of the client’s goals and financial limitations.  At Smith Bukowski, you’ll receive special, personalized attention from the staff and you will know and enjoy a strong working relationship with everyone the firm employs.  Your legal needs will be attended to by someone with hands-on, personal knowledge of your circumstances who can specially tailor the legal services to fit your needs.

We are Smith Bukowski! 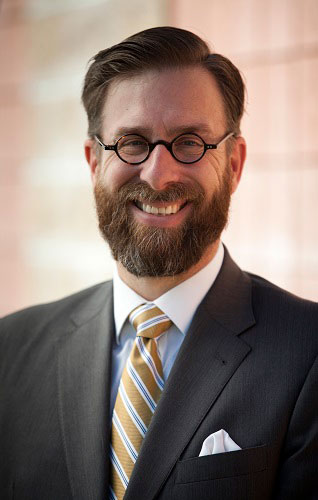 Jim Smith graduated from Liberty University in 1991 with a bachelors degree in mathematics and a minor in economics. After a few years as a liaison to international banks and trust companies on behalf of a software firm in Malvern, Pennsylvania, Mr. Smith moved to Virginia where he earned his law degree from Regent University School of Law in 1998. He began his practice prosecuting crimes with the Berks County District Attorney’s Office in the Spring of 1999. Mr. Smith spent four years practicing law with a Reading-based law firm before opening his own practice in November 2005, which developed into the Smith Law Group, LLC, which for 15 years enjoyed consistent growth. Mr. Smith’s practice has included hundreds of evidentiary hearings and dozens of oral arguments on behalf of the Commonwealth and private clients before all levels of Pennsylvania Courts, including cases before the Pennsylvania Supreme Court and the United States Third Circuit Court of Appeals. Mr. Smith has three grown children and one beautiful grandson and currently lives in Fleetwood with his wife, Jennifer. Mr. Smith joined Mr. Bukowski in 2020 to form Smith Bukowski, law firm, where he serves as managing partner and heads the transactional department. 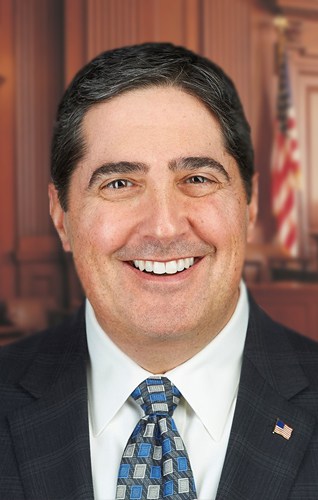 Jeff Bukowski graduated from the University of Pennsylvania in 1987 with a bachelor’s degree in political science and earned his commission as a U.S. Navy officer through Penn’s NROTC program. Mr. Bukowski served on active duty in the U.S. Pacific fleet from 1987 until 1992, when he left active duty to pursue his law degree at the Dickinson School of Law. In 1995, after graduating from law school, Mr. Bukowski began practicing law at Stevens & Lee, one of the largest 200 law firms in the country, where he concentrated on commercial and intellectual property litigation. Mr. Bukowski became a partner/shareholder of Stevens & Lee in 2003 and demonstrated steadily increasing value to the firm—both in terms of client relationships and substantive client results. In 2020, Mr. Bukowski joined Mr. Smith to form Smith Bukowski, where he heads the litigation department. 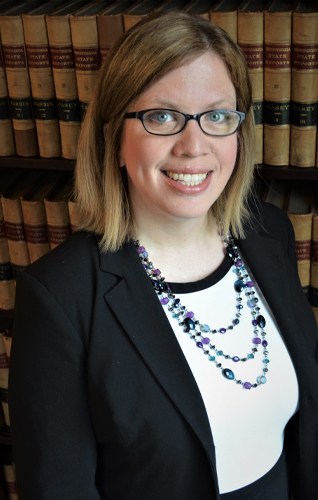 Melissa Noyes is an Associate Attorney with Smith Bukowski. Ms. Noyes graduated from the University of Delaware with a Bachelor of Arts Degree in Criminal Justice. After serving with the AmeriCorps program for 10 months, Ms. Noyes attended law school at Widener University School of Law in Wilmington, Delaware. She spent the first ten years of her legal career as a prosecutor with the Berks County District Attorney’s Office, where she prosecuted all levels of criminal offenses in addition to representing the Commonwealth in appeals before state and federal courts. Ms. Noyes went on to work for the Pennsylvania Liquor Control Board, where she was one of four attorneys that handled liquor license renewal hearings and appeals throughout Pennsylvania. Ms. Noyes focuses her practice on criminal and civil litigation and liquor license matters. She lives in Newmanstown, Lebanon County with her husband, Dave, her son and their two dogs. Ms. Noyes is active with the IM ABLE Foundation, Developmental and Disability Services of Lebanon Valley and the Parent-Teacher Organization at her son’s school. 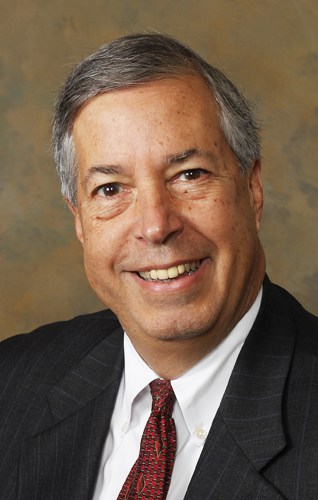 Mr. Crump graduated from Exeter High School, the University of Pennsylvania and Dickinson School of Law. After law school, Mr. Crump was employed by Lybrand, Ross Bros. in Montgomery County, in Philadelphia. Thereafter, he served on active duty in the U.S. Army. Upon returning to Reading, Mr. Crump was employed by Marx, Ruth, Binder & Stallone and served a preceptorship under the Honorable Albert Stallone. Mr. Crump then became a partner in firm of Marx, Ruth, Binder, Ward & Crump. After some of the partners left or passed away, Mr. Crump had a long time partnership with Laurence Ward, Esquire, under the name of Ward & Crump. Mr. Crump was solicitor for numerous municipal entities throughout the years; he was a long time Berks County Assistant County Solicitor and has most proudly represented the Township of Rockland since 1971. Mr. Crump is admitted to the Supreme Court of the United States, United States Tax Court and the Eastern District Court of Pennsylvania. During his professional career, he maintained a general practice, though in recent years he has specialized in estates, real estate and corporate representation. Mr. Crump has served on the Board of Directors of the Berks Co. Bar Association and was one of the early Directors of the Central Pennsylvania Legal Services n/k/a Mid Penn Legal Services. He was an early President of the Wyomissing Soccer Club. He has been married to his wife, Suzanne, for 50 years and has three children, Gage, Derek and Travis, as well as three grandchildren, Mia, Sitka and Anza. 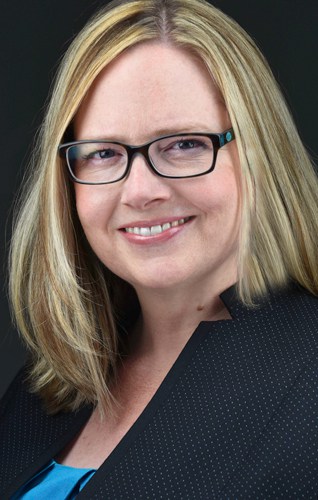 Karin graduated from Fordham University with a Bachelor of Arts Degree in Political Science. After serving one year as a Jesse M. Unruh Fellow in the California Legislature, she attended law school at the University of St. Thomas in Minneapolis, MN. After law school, she moved to Washington, D.C. and for the next decade served in the United States House of Representatives as Legislative Counsel for Members of Congress and Congressional Committees. Upon moving to Pennsylvania, she litigated for the nonprofit law firm the Fairness Center. Now, in addition to teaching legal writing at Dickinson School of Law, Karin serves with Smith Bukowski in an Of Counsel role primarily helping nonprofit clients facing tax exemption issues. Karin lives in Harrisburg with her husband and two kids. 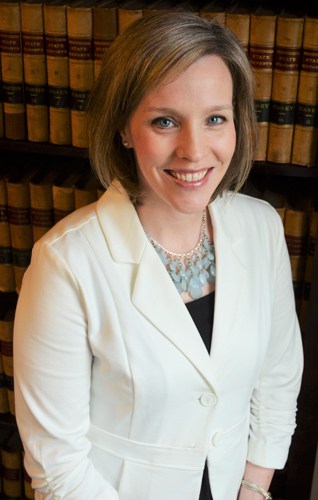 Sarah Bailey joined Smith Bukowski as a Legal Assistant after pouring over 12 years of her life into the lives of the youth of Berks County. She has earned dual degrees from Cairn University in Langhorne and has applied them as a teacher and in the service of non-profit organizations in the area of administration. She and her husband are actively involved in their church community and enjoy spending time with their 3 children. 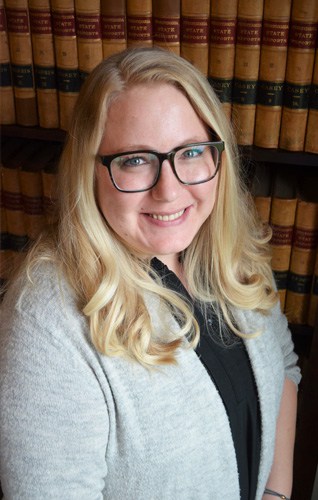 Traci, a paralegal and notary public, earned her Associate’s degree in Paralegal Studies from S.I.B.T and Bachelor of Laws from the University of London. Traci is a certified paralegal who brings a unique skill set that compliments wonderfully the diverse areas of practice we cover here at Smith Bukowski. Traci lives with her family in Lehigh County and enjoys reading, the French language, painting, hiking, and paddle boarding whenever possible. 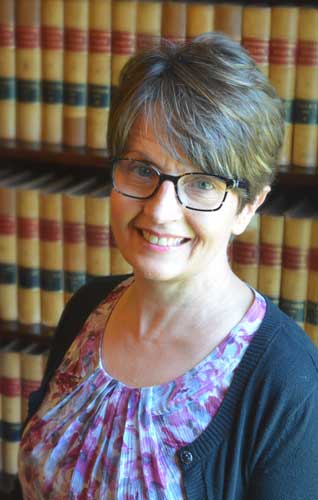 Lisa has over 30 years’ experience assisting attorneys in the delivery of legal services to clients. She holds a Paralegal Certificate from Penn State University. Lisa enjoys focusing her work in the areas of estate administration, estate planning, taxation and transactional real estate matters. She and her husband, Terry, live in Lancaster County and enjoy spending time with their children and grandchildren.

Advice You Can Trust.

No matter what situation you are facing, the friendly and experienced Smith Bukowski team is here to help guide you with representation you can trust.

We are conveniently located on Rt. 222 in Fleetwood, Berks County, an easy drive from anywhere in Eastern Pennsylvania, including Reading, Pottsville, Allentown, West Chester and Lancaster. Contact Us